Mondays are always such a draining day. Monday’s are my day off and they are longgggg. Ha! Ha! We all work long and hard around here!

I woke David up at 7:00AM and got him out the door to catch the bus to preschool. I turned back around and woke Christian up for breakfast and a quick Dora the Explorer show before his first ABA therapist rings the doorbell. Ricky woke up shortly after that.

Naomi was the first therapist to show this morning and she got the bright side of Christian – when he really wants to play and learn. Naomi stayed from 8:30AM-12:00PM. Their session went pretty well but i think Christian was a little tired.

We had company over the weekend and Christian went into a bit of a sensory overload with so many people in the house. He never wants to sleep in his room but of course he wanted to last night because of our visitors. Ugh. Last night, he also had a night terror and kept telling me,”I want to go home!” (sobbing). Those night terrors don’t hit all too often, but when they do, they can be lengthy – plus i don’t think he was understanding what i was saying (not truly awake and all).

Anyway, Julie arrived at 12:30PM or so. She did the second round of therapy with Christian until about 2:30PM. We had a sub show up shortly after that by the name of Sam, who was supposed to stay from 2:30PM-5:00PM, but Christian konked out on him pretty much instantly. Poor guy!

In between all that we had David arrive from preschool around 12:00PM and he looked like he had fun (covered in green paint). I made everyone a gluten free version of spaghetti and everyone devoured it. Yay! It was after lunch that was a big downer though. David noticed something or someone was missing. A huge meltdown was surfacing.

David lost his first ever lead therapist this Friday – Rachel. Rachel was not only David’s very first therapist, she was his lead therapist at one point and right up until Friday, she was with him for a session everyday and some days, the entire day. Rachel left us to move to Texas and i often joked that i was going to have to move to Texas too, so that she could continue ABA for David. She was not just a therapist, but a friend and really just a part of our family – we often joked that she would just need to stay at our house and in exchange we would give her the Cars race car bed.

Today David looked to the door as he did Friday when Rachel left – he knew something was changing, something was wrong. I don’t want to say he’s regressing just yet but i can tell that a mini regression may be in progress. Today was rough.

David melted down for a few hours and gave his new therapist, Tracy – HELL. I felt really bad for Tracy. David literally ran away from her each time he saw her – we need to try to build rapport again. He really didn’t want to work with Julie today either. He didn’t eat, sleep, work or play well at all. It’s so hard to see this change in him. I shutter to think of how it will be a school for him tomorrow.

There are huge changes coming for David with his therapy schedule and i can’t say that i like it. I wish that everyone could find a way to make things work and find a way to meet in the middle. It’s really frustrating. I don’t want David to lose those ABA hours that he desperately needs either. All i can do is pray that God will sort things out and that he will place his hands on the hearts of everyone involved in David and Christian’s therapies – give us all understanding, patience and open our ears and eyes to what the most important focus should be – David and Christian. 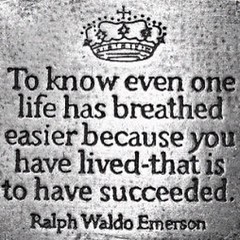 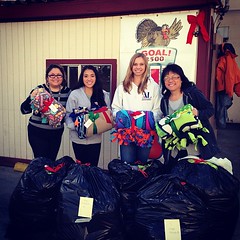 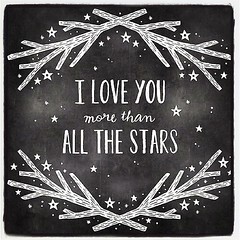 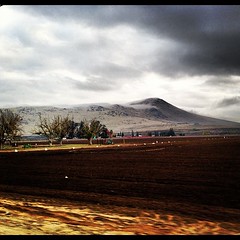 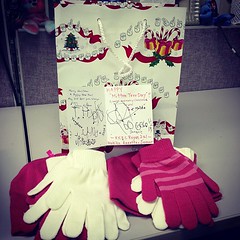 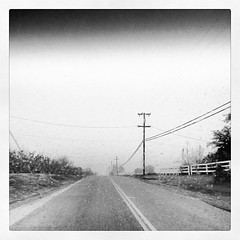 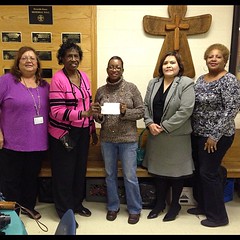 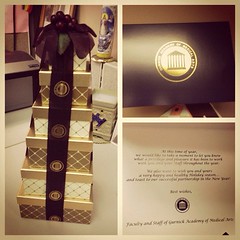 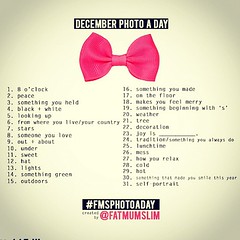 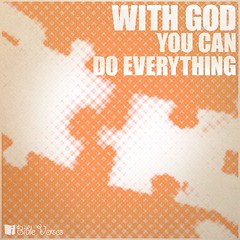